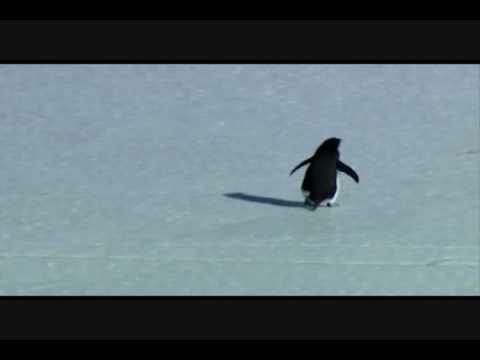 You know. Just to mix things up.

We started a new show because the world can’t have enough self-indulgent people talking about themselves and things pertaining to themselves. I’m doing the world a service here, guys.

You can find us at http://derangedpengwin.com. Yep. That is Pengwin with a ‘W’.

This week’s episode had some funny and some static-kie sounds. It isn’t terrible. It won’t be the most amazing thing you’ve heard either. You probably can go your whole life and not be the worse for not even hearing about it.

Now that you have heard of it, you may as well just listen in for a while. It is okay if you just listen for ten or fifteen minutes and give up half-way. Most of the world’s greatest works are left unread and unfinished, so I’m kind of flattered to be in the same company as them, even if you don’t mean to place me in that category.

This was originally published here