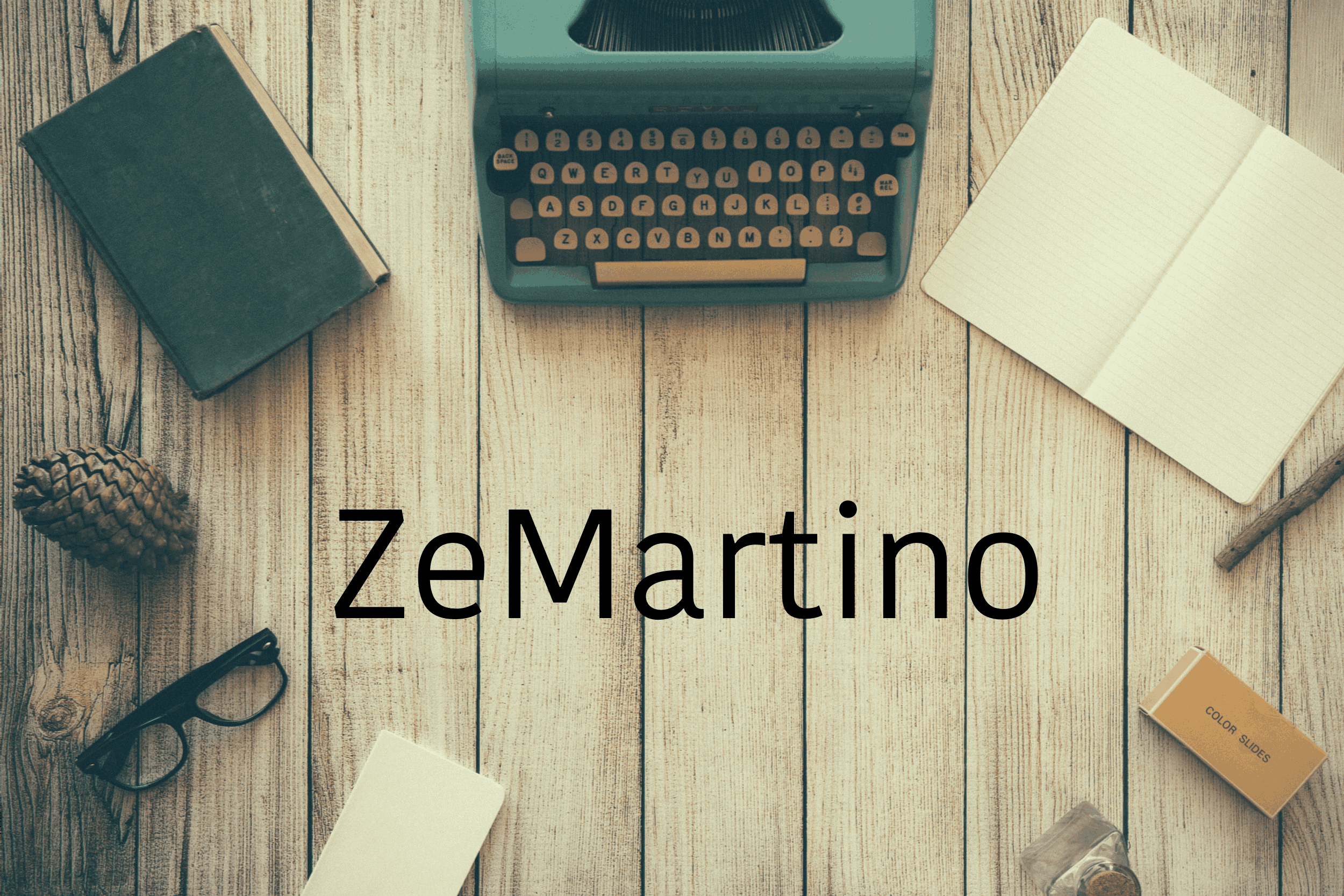 Photo by RetroSupply on Unsplash

I do a lot of writing and publish it on the internet.

Am I a writer? I am not walking around calling myself one. My suspicion is this is some kind of self-preservation thing. Like, if I do not actually call myself writer no one can say I am a bad writer, etc. On the other hand I feel like I am just avoiding an unecessary conflict.

At various times I have had a rush of confidence or a moment where I feel I need to challenge my own mindset and say “Do it. Call yourself a writer, guy.”

Still, I think prehaps the best characteristic of someone that should be called a “writer” is someone who does that as their primary method for earning a living or perhaps the thing for which they are most famous.

It is not really important and I just mention this to give some kind of context to the rest of what you will read but for the completists out there, let me just call myself a part-time blogger.

I was reading Freddie deBoer’s newsletter about selling writing on this here internet wherein he wrote this:

Writing is not a hard profession. Writing is actually an impossibly easy profession. I could sleep until noon every day if my cat didn’t wake me up at 5:30 AM. The act of writing itself is not hard. In fact it’s easy! People pretend that it’s hard but it’s not. What they find hard is keeping their eyes on their work instead of on Instagram. If you are willing to concentrate writing is a stone-cold breeze, and concentrating is something that you, as a literate primate in possession of free will, can choose to do. I think writers have created the impression that writing is hard because they’re afraid someone will find out the truth and pull down our whole house of cards. Don’t let anyone fool you: being a writer is cake. Trust me, if it was hard I’d be like “I don’t want to be a writer, it’s too hard.”

In either this one or some other one he mentions the romantic idea of being a writer in some fancy apartment being a dream for rich kids and that having a negative affect on actual people who want to do this for a living becuase said rich kids are happy to take terrible wages to live the fantasy. Sounds about right.

It would be cool as hell to do this for a living. It can literally be done anywhere, and be about nearly anything. The problem, as he states and I will repeat in a second, is getting anyone to give a shit.

Writing (for money) Is Hard

Many of you who have deigned to spend some time at your keyboard thinking up clever phrases or reminding yourself of some grammer may know that after all that time and effort is put in, the hardest thing is still to come: finding people to read it.

I have shared this blog (and other versions of it throught its life) with friends and family and they read it and say “it’s good!” or whatever and that is kind of that. I cannot imagine the stress of having to do and for it to make money. I do not like the clickbait stuff but I feel for the people that have to crank that out to make the rent.

Ben Thompson, the latest North Star for internet writing, has a theory about how Blogs disrupted newspapers and twitter disrupted blogs. It’s good. I think its somewhere in his latest free post.

Blogs are dead but they are not dead. The heyday of link-blogging where it was possible to discover some really cool stuff on some tumblr or self-hosted thing was exciting. I came up as a teenager 1 when that era was happening. I wanted to join in but like most regular-ass teenagers I had little or nothing to add to the conversation.

Why Continue To Do This?

I cannot find it 2 but somewhere in Will Leitch’s newsletter he wrote something about his career and writing and really just being fortunate (and priveledged, by his own admission) to have some places to do just that. He always wanted to just write.

For me, it helps me be a better writer in the places and times where people actually care to read what I have to say. In my particular case at this point in my life it is usually in email at work or something. The process of good writing is usually the process of informations synthesis and then communication and that is useful in many contexts.

I am a better public speaker because I have practiced writing. 3

It is interesting to see other’s motivations for it. I liked reading Leitch’s stuff as it is cool to see a guy just happy doing what he is doing. He writes a lot and I only occasionally read the newsletter. I like Daring Fireball. I like Stratechery. I have a couple of substacks that I follow. I also try to keep up with the occasional smallish blog out there that I previously followed or liked or something.

That latter part is hard and one reason why twitter and newsletters are more popular than a site is. I do remember to type in “daringfireball.net” but not necesssarily, say, “the Candler Blog”.

The candler blog is now twelve years old. I sat down recently to write a little about it, only to realize I was saying the same stuff I had said on the site’s fifth and tenth anniversaries. So I just started reading my old work.

That site (among others) was one of the various motivators to keep this personal blog up and running. I am pretty sure I read the tenth anniversary post he mentions there. I definitely understand the going through old posts you have written moment.

I know when I have done so I have come to the conclusion (more often than not) that “You aren’t so bad guy. Maybe you should call yourself a writer.”

If you know some cool stuff I should read, feel free to tweet me or email me. Contact stuff is below.